Back to Club on the Go 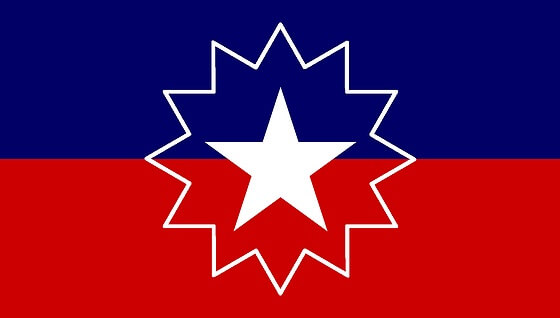 Juneteenth is a holiday in the U.S that celebrates the anniversary of the day when Texas was forced to free their remaining slaves on June 19, 1865. This was more than two years after the Emancipation Proclamation was signed by Abraham Lincoln.

It was first made an official Texas state holiday in 1979. But since then, people have begun to honor the day (also called Emancipation Day) all around the United States.

Juneteenth is a day for African Americans to honor their culture and history, as well as for non-African Americans to learn more about this significant day in our country, including why it took over two years for the news to get to Texas and how freed slaves were treated as a result. Above all, it’s a day meant for celebration, self-reflection, and understanding the truths of the past and the realities of the present.

If you’d like to learn more about this special holiday, check out this video or try a book from the library!

All Different Now: Juneteenth, the First Day of Freedom
By Angela Johnson

Juneteenth for Mazie
By Floyd Cooper

Juneteenth: A Celebration of Freedom
By Charles Taylor

The Story of Juneteenth: An Interactive History Adventure
By Steven Otfinoski

Back to Club on the Go